James Corden will welcome Lady Gaga for a new edition of Carpool Karaoke Tuesday night, making the pop queen the latest celebrity to sit shotgun for the musical sketch. The signature Late Late series has become one of the definitive highlights of late night television over the past year, as its host has emerged as a breath of fresh air on the talk show scene.

These wildly popular segments — which feature Corden driving celebrities around as they sing along to hit songs — give Corden the chance to chat about anything and everything with the stars, resulting in hilariously unscripted moments.

When asked about his inspiration for the bit in a October 2015 interview with the New York Post, Corden revealed that he came up with the idea while writing a skit for the BBC’s televised charity event Comic Relief in 2011. “[Late Late Show executive producer] Ben Winston and I always thought there was something very joyful about someone very, very famous singing their songs in an ordinary situation,” he said. “We just had this idea: Los Angeles, traffic, the carpool lane — maybe this is something we could pull off.”

Take a look back at some of the best Carpool Karaokes to date. 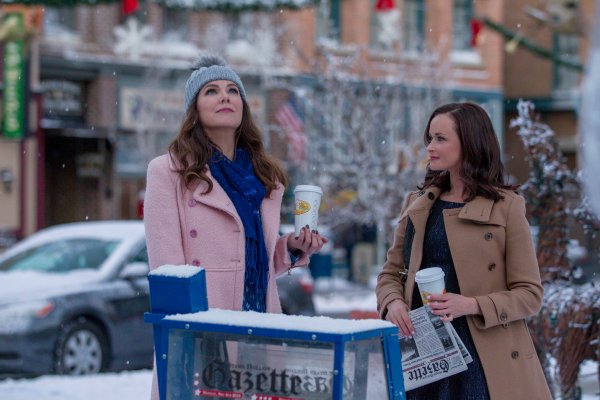 10 Things We Learned From the First Gilmore Girls Trailer
Next Up: Editor's Pick