The Backstreet Boys, the beloved ’90s boy band just shared an update about their upcoming residency at Planet Hollywood in Las Vegas for March 2017. This won’t just be your average show, the singers warn.

“We’re gonna put together a show unlike any other show that anyone has ever seen,” Backstreet Boys resident blond Nick Carter shares in the promotional video for the upcoming performances.

“Can fans expect to see all the hits? Of course!” adds Brian Littrell. (Consider “You Want It That Way” officially on the set list, then.)

“Be prepared, ladies and gentlemen,” sums up A.J. McLean.

Looks like fans can also expect their signature dapper outfits and (hopefully) synchronized dance moves to come into play on stage. Recently, the Boys have performed at a few choice events, collaborated with Florida Georgia Line, and launched a “BSBmoji” pack for Apple’s new iMessage.

Fans are still waiting on a new album announced this summer. 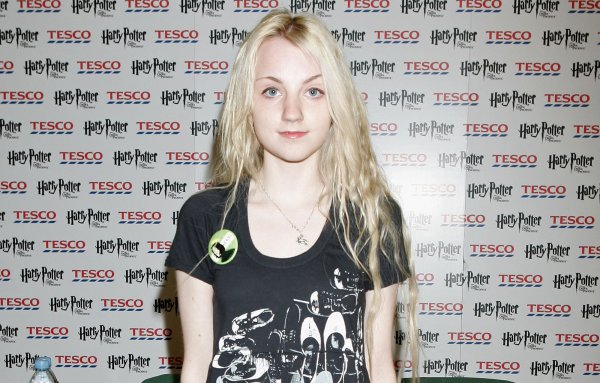 Luna Lovegood Is in Total Crisis Mode Over Her Embarrassing Harry Potter Spirit Animal
Next Up: Editor's Pick