A video captured by the wife of Keith Scott depicts the moments before and after he was fatally shot by police officers in Charlotte this week.

The video, captured by Rakeyia Scott on her cell phone, was published Friday by NBC News and the New York Times, which obtained the video from attorneys representing the Scott family. The video does not show the shooting itself, because of the vantage point from which it was filmed.

Questions remain about whether Keith Scott had a gun during the encounter, leading to calls for police to release footage of the incident to the public. Police have said Scott pointed a gun at officers, but his family and neighbors have said he had no gun and was holding a book. City officials have declined to release the police video, arguing it would impede their investigation.

Protests over the shooting broke out in Charlotte and turned violent this week, prompting North Carolina Gov. Pat McCrory to declare a state of emergency.

In the video released Friday, officers can be heard repeatedly yelling, “Drop the gun.”

“He doesn’t have a gun,” Rakeyia Scott yells to officers, while imploring her husband to get out of the car. “He is not going to do anything to you guys.”

Scott had been parked in his car at the family’s apartment complex, waiting for his children to return home from school. The police had arrived to serve a warrant on someone else.

“I’m not going to come near you. I’m going to record, though,” Rakeyia Scott says in the video, after shots were fired. “These are the police officers that shot my husband, and he better live. He better live. Because he didn’t do nothing to them.” 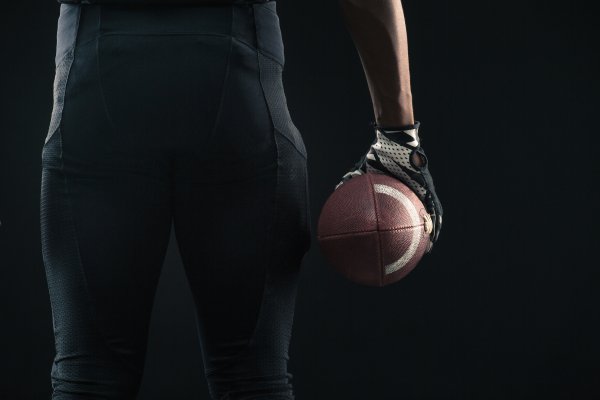