Alexander Siddig and Indira Varma on Game of Thrones
Macall B. Polay/HBO
By Megan McCluskey

Alexander Siddig played Doran Martell on Game of Thrones—the Prince of Dorne—who met his death during the premiere of the HBO drama’s sixth season when he was stabbed in the heart by Ellaria Sand, the former lover of his late brother Oberyn. However, according to the 50-year-old actor, he was originally supposed to stick around for at least three more episodes.

During a recent interview with StarTrek.com, Siddig revealed that he was contracted for four episodes of season six, but received a call from showrunners David Benioff and D.B. Weiss informing him Doran wouldn’t be making it past the first week.

Siddig went on to explain that he thinks his early exit had something to do with his character being changed from the way he was written in George R.R. Martin’s A Song of Ice and Fire series. 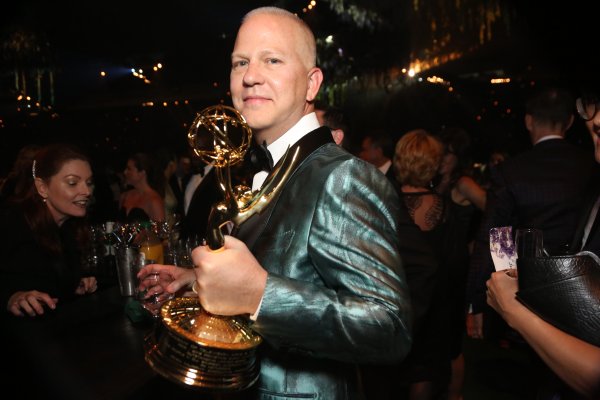 Glee Co-Creator Ryan Murphy on Tragic Death of Cory Monteith: 'It Was Like Losing a Child'
Next Up: Editor's Pick