An elementary-age child in California has been diagnosed with a rare case of leprosy.

The Associated Press reports that one child from Indian Hills Elementary School in Jurupa Valley was diagnosed with the disease this week. The student is not being identified.

The U.S. only sees about 150 leprosy cases each year and 95% of the population is naturally immune to it. Now health officials are trying to educate worried citizens about how difficult it is to transmit the illness. Leprosy, also known as Hansen’s disease, can only be passed through prolonged contact, not through quick contact like handshakes. It is also treatable with antibiotics.

“It is incredibly difficult to contract leprosy,” said Dr. Cameron Kaiser, Riverside County’s public health officer, according to the AP. “The school was safe before this case arose and it still is.” 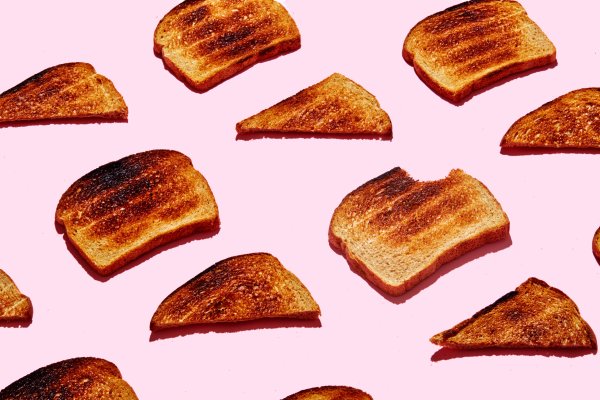 5 Things You Should Know Before Trying an Elimination Diet
Next Up: Editor's Pick