File photo of Larry Sanders, the older brother of Bernie Sanders, speaking to reporters during the Democrats Abroad global convention in Berlin on May 12, 2016
JOHN MACDOUGALL—AFP/Getty Images
By Suyin Haynes

Sanders, 81, was selected to represent the Green Party in the Oct. 20. by-election to replace Cameron as member of parliament (MP) for the Witney constituency in Oxfordshire, southern England. Cameron announced he would stand down as an MP earlier in September.

The Sanders brothers were born in New York but Larry has lived in Oxford, U.K., since 1969 and has long been active in Green Party politics. He was appointed as the Party’s health spokesperson in February this year.

Although Sanders may benefit from name recognition in the off-year election, he is not likely to win what is considered a safe Conservative seat. He ran as a Green Party candidate for the nearby seat of Oxford West and Abingdon in the 2015 election and came in fifth place with a 4.4% share of the vote.

The Green Party are expected to campaign for the seat on the issue of privatization of Britain’s National Health Service (NHS). In a statement, Sanders said: “The major political parties are in disarray. The policies of the last 30 years, shifting resources and power from the majority to the richest, culminated in the illegality and greed which crashed the economy in 2008. The Green Party has pledged to make Britain a fairer and less divided nation.”

Sanders made a memorable appearance at the Democratic National Convention earlier this year as he cast his vote for younger brother Bernie as a delegate of Democrats Abroad. Speaking of their parents, Sanders said: “They loved the New Deal of Franklin Roosevelt and would be especially proud that Bernard is renewing that vision. It is with enormous pride that I cast my vote for Bernie Sanders.” 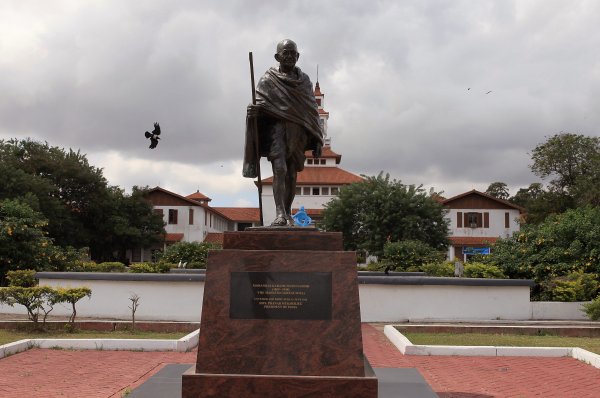