Three police officers in Arizona have resigned after they allegedly forced a motorist to eat marijuana during a traffic stop, authorities said Thursday.

Phoenix Police Chief Joe Yahner announced the resignations of the officers, who all have served less than a year on the police force, and condemned their actions as “appalling” and “unacceptable” during a news conference. “The conduct alleged by our resident is contrary to everything we stand for as community servants,” Yahner said.

The officers found about a gram of marijuana inside the car of a 19-year-old driver whom they pulled over last week. They allegedly told the motorist to eat the drugs to avoid going to jail, the police chief said. The driver, who said he fell ill afterwards, filed a complaint with the police department, which prompted an internal investigation.

The officers involved were identified as Richard Pina, Jason McFadden and Michael Carnicle, according to ABC 15.

Yahner said the officers were wearing body cameras but that they had turned the cameras off before the incident. 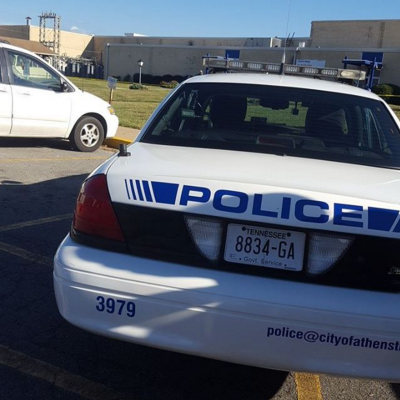 At Least 3 Dead in Shooting at Tennessee Factory, Police Say
Next Up: Editor's Pick