Lupita Nyong'o arrives at the Los Angeles premiere of Disney's "Queen Of Katwe" held at the El Capitan Theatre on September 20, 2016 in Hollywood, California. (Photo by Michael Tran/FilmMagic)
Michael Tran—FilmMagic
By Cady Lang

Lupita Nyong’o might be an Oscar winner and one of the most talented actresses of her generation, but that doesn’t mean that she’s above getting star struck.

The Queen of Katwe actress told Jimmy Kimmel on Jimmy Kimmel Live! on Wednesday that she “felt like the coolest kid ever” upon finding out that Jay Z name checked her on his song, “We Made It.”

Apparently her little brother told her the big news and had to send her a link to the song before she would believe it.

Later, when Nyong’o met Hov in real life at the 2015 Oscars, he greeted her by saying, “I did good, right?” to which she replied, “You did so good!” 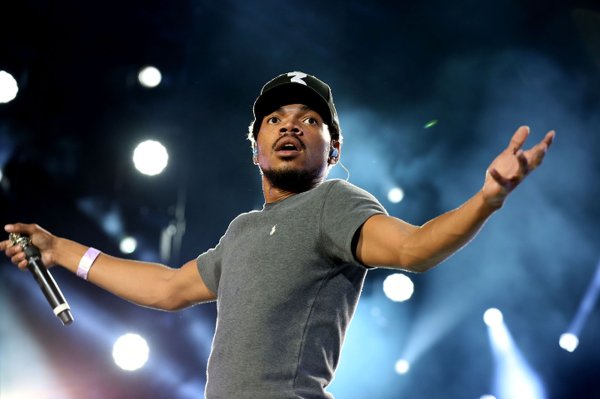 Chance the Rapper Pulls Off an All-Green Outfit in This New Kenzo x H&M Fashion Campaign
Next Up: Editor's Pick