Daniel Radcliffe would really enjoy being in Game of Thrones, even if his character’s only alive for a quick spell.

The actor told Digital Spy that he’s enjoying his post-Harry Potter flexibility. “Right now, I have a little bit of freedom.” He continued, “I’ve recently read a couple of really good TV pilot scripts, but then it’s signing on for seven years.”

But of course, Radcliffe is, it might not surprise you, extremely down for a brief stint on Game of Thrones.

“I would love to,” he said. “If they want to just bring me in and f–king kill me, I would be so happy to do that.”

He wouldn’t be the first Harry Potter movie vet to make the leap from the films to the HBO series. Jim Broadbent—who played Professor Horace Slughorn in the Harry Potter film franchise adapted from J.K. Rowling’s book series—will play an important role in the show’s upcoming seventh season, making him one of eight actors who have starred in both beloved franchises.

Send an owl over to the U.K. if you want to make this happen. 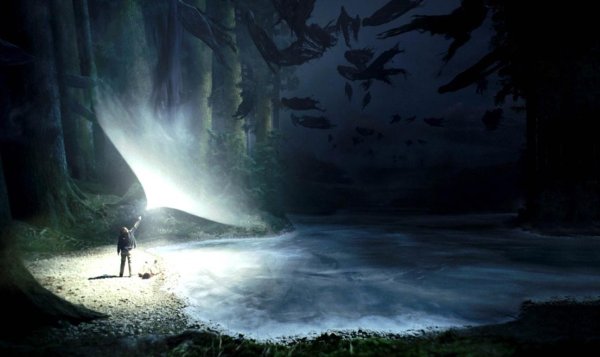 Harry Potter Fans Can Now Discover Their Very Own Patronuses
Next Up: Editor's Pick