Katie Prager, the wife in the real The Fault in Our Stars marriage, has died from cystic fibrosis just days after her husband, Dalton, passed away from the same disease.

Katie’s mom, Debbie, shared the news on Facebook. She wrote, “Early this morning, [Katie] gained her wish of being at home, in her bed, surrounded by her mom, dad, brother and her dogs, dying peacefully, away from the hospital, tubes, IVs.” Debbie continued, “I know Dalton was waiting with open arms, as well as both her grandmother’s and a host of family and friends that have gone before her.”

Katie and Dalton met on Facebook, and although they were warned not to meet or marry because of the possibility they could spread infection, they married in 2011 when they were 20 years old. According to KARE, Katie lived in Kentucky and Dalton in Missouri. They had plans on reuniting last week, but Dalton became too sick to fly. They were able to FaceTime before he passed away, the Washington Post reported.

The last time Katie and Dalton saw each other in person was in July while celebrating their five-year wedding anniversary. 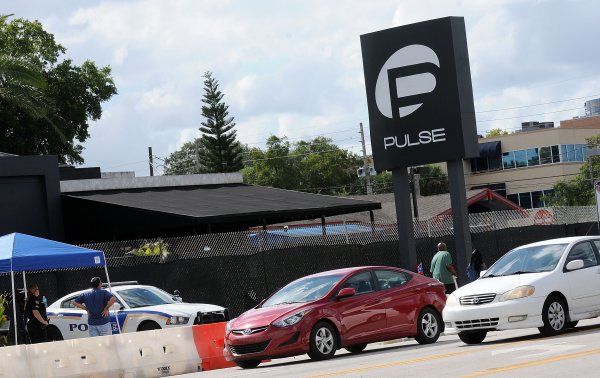 911 Calls From Inside Pulse Orlando Nightclub Released
Next Up: Editor's Pick