Following in the footsteps of President Barack Obama, Hillary Clinton did an interview with Zach Galifianakis for “Between Two Ferns” that was posted online Thursday morning.

The Democratic nominee chatted with the Funny or Die host about topics ranging from her daughter Chelsea’s friendship with Ivanka Trump to her outfit for the first presidential debate to what she plans to do if Donald Trump wins the election.

“So you’re going to lead the Civil War?,” Galifianakis joked. 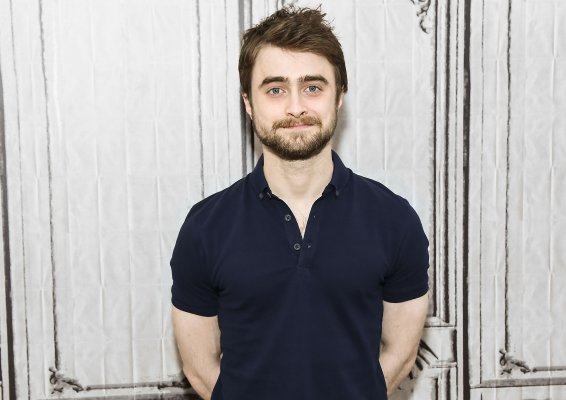 Daniel Radcliffe Would Be So Happy to Be Killed Off on Game of Thrones
Next Up: Editor's Pick