Here’s What Forecasters Are Predicting for Fall Weather

The change of seasons might be right around the corner with the beginning of fall on Thursday, but forecasters say the U.S. should expect more of the same when it comes to the weather.

Temperatures this fall will continue the months-long hot streak that scientists attribute to a combination of ordinary weather patterns and long-term climate change. National Weather Service forecasts show above-average seasonal temperatures through December in nearly every part of the country. The Southeast, where temperatures are expected to be average, stands out as the one exception. Temperatures will be most abnormally warm in parts of New Mexico, Arizona, Utah and Colorado.

Precipitation levels will be around the seasonal average in most parts of the country with the exception of the South, according to the forecast. Alaska and Montana should expect above-average precipitation.

Scientists have said they expect 2016 to be the warmest year on record, and a warm fall only further increases the likelihood of that occurring.

(It’s worth noting that for scientific purposes meteorologists and climatologists actually mark the start of the season as the first day of September). 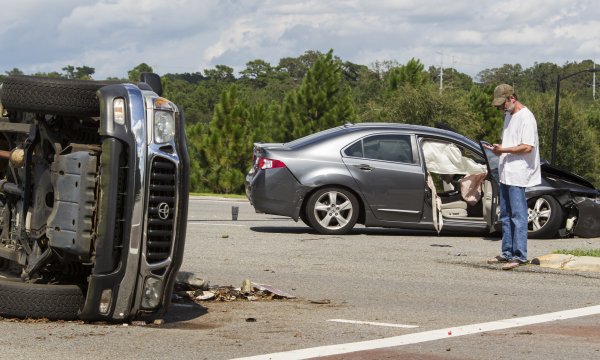