(LONDON) – McLaren damped down a report on Wednesday that Apple Inc had made an approach for the British Formula One team owner and supercar maker.

“We can confirm that McLaren is not in discussion with Apple in respect of any potential investment,” a McLaren spokesman said.

“As you would expect, the nature of our brand means we regularly have confidential conversations with a wide range of parties, but we keep them confidential.”

The Financial Times newspaper, citing three sources it said had been briefed on negotiations, had reported that Apple had made an approach for a strategic investment or a potential buyout.

It reported that the automotive group could be valued at between 1 billion pounds ($1.3 billion) and 1.5 billion pounds. (http://on.ft.com/2cUU1ax)

Reports have suggested that Apple, which had no immediate response to the Financial Times story, is working on a self-driving car.

The iPhone maker has hired dozens of automotive experts over the past year and is exploring making charging stations for electric cars.

The McLaren Formula One team is partnered by Honda, who provide the power units. The team is the second most successful after Ferrari in terms of race wins and titles but has not won a grand prix since 2012. ($1 = 0.7714 pounds) (Reporting by Alan Baldwin in London and Supantha Mukherjee in Bengaluru; Editing by Saumyadeb Chakrabarty and Susan Fenton) 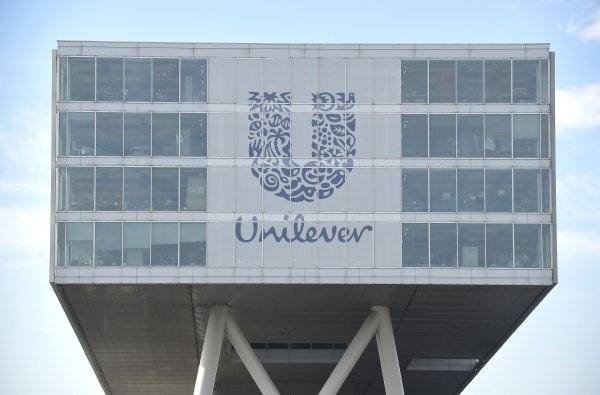 Unilever Will Buy Eco-Friendly Seventh Generation
Next Up: Editor's Pick