Authorities on Wednesday released recordings of 911 calls from inside the Pulse nightclub in Orlando where 49 people were killed in June.

This is the first time calls from those inside the club have been released. The Orange County Sheriff’s Office previously released recordings of 20 calls from friends and family members of those trapped in the club.

In one call to 911, a man said he was hiding “in a back room” and was not injured, according to the Orlando Sentinel. The dispatcher told him to stay in that location if he felt safe. But the caller replied, “No. He’s gonna kill us.”

The dispatcher then asked the man to stay on the phone so he could transfer the call to the Orlando Police Department. The call dropped seconds later.

In another recording, a panicked female caller can be heard telling a dispatcher, “There’s a shootout, a big-ass shootout.” When the dispatcher asked her if she saw who was shooting, the caller said no, and that she was trying to avoid getting injured. “I ran as fast as I can, there’s glass everywhere,” she said. 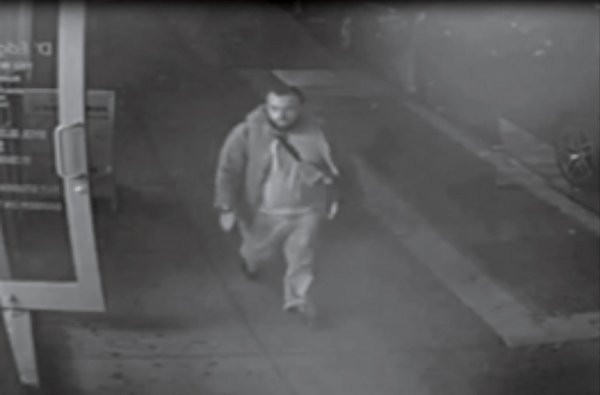 What a Terrorist Acting Alone Says About the Loyalty of U.S. Muslims
Next Up: Editor's Pick