Kashmir Attack Pushes India and Pakistan to the Brink

On the morning of Sept. 18, four heavily armed men attacked an Indian army base near the town of Uri in the disputed territory of Kashmir. The attack left at least 18 soldiers dead and over two dozen wounded, and it threatens to disrupt the perennially fragile détente between India and Pakistan in the contentious mountain region:

The attack has sparked a heated confrontation between the two adversarial neighbors. New Delhi has claimed the attack was carried out by Jaish-e-Muhammad, an Islamist terror group that some in India have accused Pakistan of supporting. Home Minister Rajnath Singh went further, calling Pakistan a “terrorist state.” Pakistani authorities slammed “baseless and irresponsible” claims that they orchestrated the attack, asking their Indian counterparts for “actionable intelligence.”

Indian Prime Minister Narendra Modi is now under pressure domestically to retaliate with military force. It wouldn’t be the first time Kashmir sparked armed conflict; of the four wars India and Pakistan have fought since gaining independence from Britain in 1947, three have been over control of the region. Considering that both countries possess nuclear weapons, further escalation would be cause for global alarm.

Modi’s government seems for now to be drawing back from retaliation, instead deciding to “diplomatically isolate” Pakistan at international forums like September’s U.N. General Assembly. However, a top Indian military official made it clear that all options were on the table. “We reserve the right to respond to any act of the adversary,” Lieut. General Ranbir Singh said, “at a time and place of our choosing.” 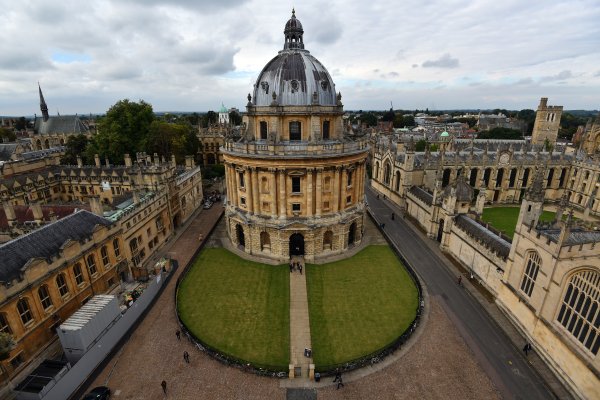 Oxford Tops Ranking of Best Universities in the World
Next Up: Editor's Pick