One of the Oregon Occupiers Was a Government Informant

One of the occupiers in the armed standoff in Oregon was a government informant who tipped off law enforcement about Ammon Bundy’s location before his arrest on Jan. 26, according to court testimony on Wednesday.

Mark McConnell, who drove the Jeep Bundy rode in before his arrest, gave Oregon State Police information about the occupiers’ vehicles, their location and a basic threat assessment that led to a traffic stop and the arrest of Bundy and other occupiers Brian Cavalier, Ryan Bundy and Shawna Cox, The Oregonian reported.

Oregon State Police Trooper Jeremiah Beckert said McConnell alerted police that Bundy and the other occupiers, including Robert “LaVoy” Finicum, who was fatally shot after he fled the traffic stop, were traveling to a community meeting north of the Malheur National Wildlife Refuge on Jan. 26, the Associated Press reported.

Beckert, testifying in a trial against Bundy and six co-defenders who are charged with conspiring to impede federal officers from doing their jobs, said he did not see what happened to Finicum. U.S. District Judge Anna Brown warned attorneys not to bring up the circumstances surrounding Finicum’s death, saying this trial is not about the shooting. 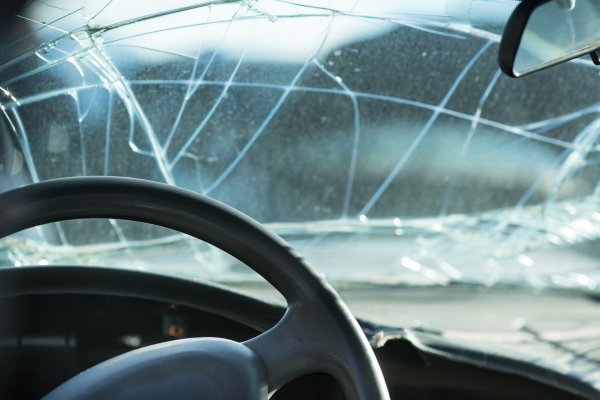 Man Crawls to Roadside 3 Days After Crash Kills His Girlfriend
Next Up: Editor's Pick