Chemicals in household products used to create artificial smells could worsen allergies for people with high levels of exposure, according to new research.

Researchers behind the study, published in the journal Occupational & Environmental Medicine, focused on enzymes in household chemicals genetically modified to resemble natural flavors and smells. The process of genetic modification could change the products’ allergenic properties in a way that leaves humans more susceptible, according to the research.

The researchers tested people with occupational exposure to the enzymes—like workers employed in manufacturing and food processing facilities—to evaluate the effect of these chemicals. Nearly a quarter of the more than 800 employees tested had produced antibodies in response the genetically modified enzymes. More than a third of such employees had developed symptoms of asthma or rhinitis (though data was only available for a fraction of the 800 tested).

Genetically modified enzymes have seen increased use in recent years as manufactured have increased their offerings of certain “natural” flavors in household products like detergent, perfume and pharmaceuticals. Producing such flavored products is now a $10 billion industry, the study notes.

Better methods for protecting workers from the chemicals would help address the problem, the authors write. Still, some workers may be left vulnerable. “There is no doubt that good occupational hygiene practice is the most effective risk management strategy,” the study says. “But, it has to be assumed that the introduction of new enzymes might increase the risk of allergy.” 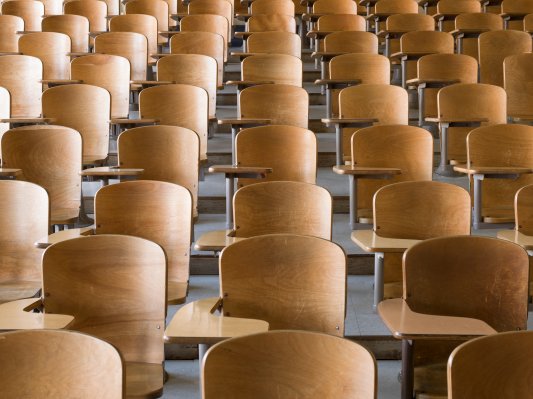 Why Young Children Are Dying by Suicide
Next Up: Editor's Pick