The Weeknd Teases Details About His New Album

The music behind the madness continues for The Weeknd: the 26-year-old Canadian singer just shared the album title and art for an upcoming major release. Starboy will be the third studio album for Abel Tesfaye, who started out as an enigmatic (and anonymous) hitmaker with a series of vibe-y R&B mixtapes. He catapulted to mainstream pop fame in 2015 alongside his second album, The Beauty Behind the Madness, with inescapable hits like “Can’t Feel My Face” and “Earned It.” He also officially revealed his identity—and signature hairstyle—before scooping up a few Grammys. Recently, he’s been featured on tracks from Kanye West’s Life of Pablo and Beyoncé’s Lemonade albums.

For Starboy, Tesfaye tapped photographer Nabil Elderkin to produce the new album’s cover art. Elderkin is a frequent collaborator with Kanye West and plenty more of Tesfaye’s contemporaries; he’s produced music videos for the likes of Nicki Minaj, Frank Ocean and FKA Twigs, too. It’s also been reported that Tesfaye hit the studio with French duo Daft Punk earlier in the summer, so some of their electro mood might make it into the new album. But for any further hints we’ll just have to wait; he retains at least some of his cryptic tendencies. 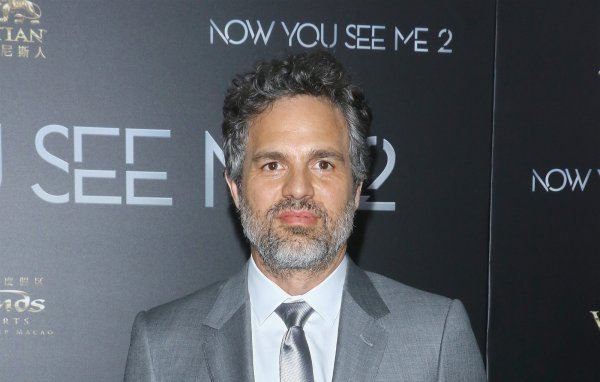 Mark Ruffalo Will Do a Full-Frontal Nude Scene If You Vote
Next Up: Editor's Pick