In case anyone needed an extra incentive to vote in this fall’s presidential election, Avengers director Joss Whedon has enlisted a bevy of celebrities and the possibility of a Mark Ruffalo nude scene to urge people to vote.

In a video campaign for his PAC titled “Save the Day,” A-list celebrities such as Robert Downey Jr., Scarlett Johansson and Julianne Moore rub shoulders with small screen stars like Matt McGorry, Jesse Williams and Neil Patrick Harris to encourage Americans to vote this November.

Like Hollywood get-out-the-vote efforts of years past, the video mostly encourages voters to do their civic duty, but there’s a hint that at least some of the stars would also prefer if you cast your ballot against Republican nominee Donald Trump. Actor Don Cheadle doesn’t mention Trump but does refer (not for the first time) to “a racist, abusive coward who could permanently damage the fabric of our society.”

The video also promises, tongue in cheek, that if voters do their part, actor Mark Ruffalo will do a full-frontal nude scene in his next film.

Of course, since Ruffalo’s next movie two movies in production involve him playing The Hulk, that promised nude scene may not be exactly what you’re hoping for. 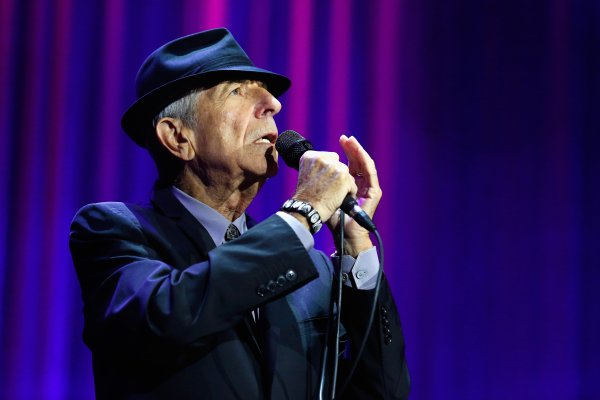