According to a new survey by public health officials at Harvard and Northeastern universities, women are more likely than men to report owning a gun for protection. The research, conducted in 2015 but previously unpublished, was recently obtained by The Guardian and The Trace.

The data shows that, compared to men, American women are more likely to own a single handgun (as opposed to multiple guns). And as fewer men purchase guns, the proportional presence of female gun-owners is on the rise. Forty-three percent of individuals who own just a handgun are women, with almost a quarter of those women living in urban areas. The Guardian noted that female gun-owners were more likely to live in urban areas than their male counterparts, and called the data “the most definitive survey of US gun ownership in two decades.”

“The desire to own a gun for protection—there’s a disconnect between that and the decreasing rates of lethal violence in this country. It isn’t a response to actuarial reality,” Matthew Miller, a Northeastern University and Harvard School of Public Health professor and one of the authors of the study, told The Guardian. 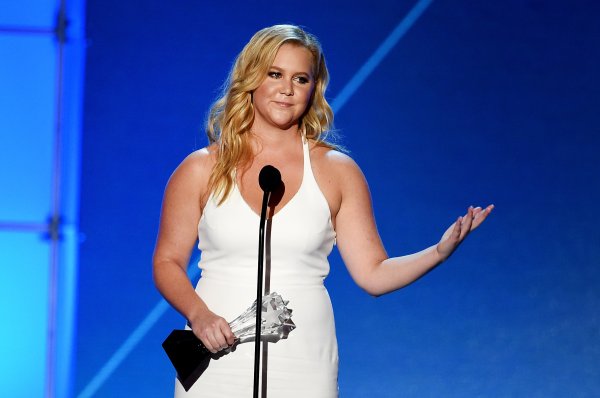 Amy Schumer and Blake Lively Are Not Here For Your Gender Stereotypes
Next Up: Editor's Pick