Amy Schumer just pulled little-known tween mag Girls’ Life into the spotlight by sharing a fairly cringe-worthy viral critique showing that despite its name, it is perhaps not a good example of what a girl’s life can look like.

I’m not sure how much non-gendered content we could have reasonably expected from a magazine called Girls’ Life—then again, that depends on what your definition of gendered content is. A side-by-side comparison to the (unaffiliated) Boys’ Life shows the latter with a cover theme of “Explore Your Future” (“Astronaut? Artist? Firefighter? Chef? Here’s how to be what you want to be.”) while the former promises to teach you not just how to get Your Dream Hair, but also how to Wake Up Pretty (!). Schumer’s thoughts on this dichotomy: “No.”

Schumer was promptly joined by Blake Lively, who reposted and said she “second[ed] that emotion.” The one-two celeb punch made the already-viral image, originally a Facebook post from business owner and mother Shoshanna Keats-Jaskoll, officially a Thing. Refinery 29 subsequently requested the Girls’ Life publisher and founding editor Karen Bokram for comment:

The irony here is amid all the hand-wringing over the Girls’ Life cover, nobody is really paying attention to the fact that the Boys’ Life cover actually did a not-horrible job handling the issue of gender stereotypes Sure, there are hammers and big trucks, but there are also cameras, microphones, lab equipment and so forth. You can almost picture the editorial meeting in which the folks at Boys’ Life landed on the career paths of “Artist” and “Chef” to be wedged next to “Astronaut” and “Firefighter.” 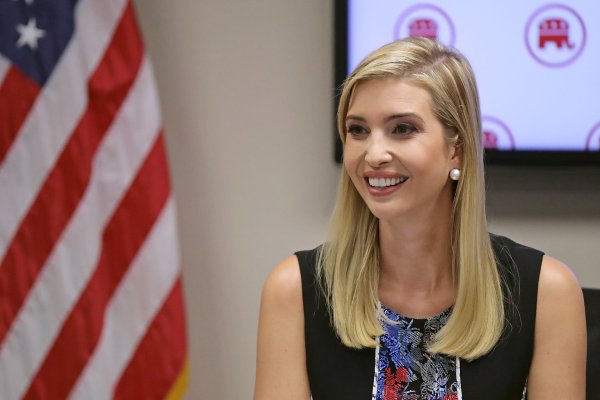