You Can Now Exchange Your Recalled Samsung Galaxy Note 7

Samsung has shipped more than 500,000 replacement units of the Galaxy Note 7 to carrier and retail stores in the U.S., the company recently announced. The new phones are available for exchange at retail stores as of Wednesday, nearly a week after the U.S. Consumer Product Safety Commission issued a voluntary recall of devices sold before Sept. 15.

The company is also launching a software update for the Note 7 that will help owners distinguish whether or not their Note 7 has been impacted by the recall. The software will display a green battery icon in the phone’s status bar to indicate that the phone is unaffected.

Samsung stopped selling the Note 7 earlier this month due to a battery cell issue after reports of devices catching fire. On Sept. 9, the CPSC warned users to power down their devices and to stop using them. Still, usage among those who own the phone had remained the same since the day of the recall as of Sept. 13, according to data from Apteligent. Samsung is also releasing a software update to recalled devices that causes a safety notice to appear each time the phone is powered on or charged.

Samsung’s market value began to plummet after the incident, as shares fell to their lowest level in nearly two months last week. 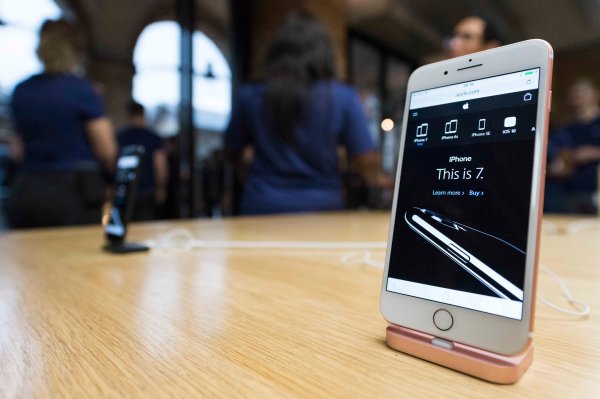 Here's How Well the iPhone 7 Sold in its First Weekend
Next Up: Editor's Pick