Michelle Obama Has 'No Sympathy' for Spouses of Presidential Candidates

First Lady Michelle Obama said Tuesday that she has “no sympathy” for the spouses of presidential candidates, including Melania Trump, whose July speech at the Republican National Convention plagiarized parts of Obama’s 2008 address.

Asked in an interview on The Late Show with Stephen Colbert if she has any sympathy for people who have to “go along with” what their political spouses do while running for president, Obama said she doesn’t.

“Bottom line is: If I didn’t agree with what Barack was saying, I would not support his run. So I stand there proudly, and I hope they are too—standing with their spouses proudly,” she said. “So no sympathy.”

Asked more specifically if she has any sympathy for Melania Trump, given that her convention speech was written by Trump staffers, Obama offered a slight smirk. 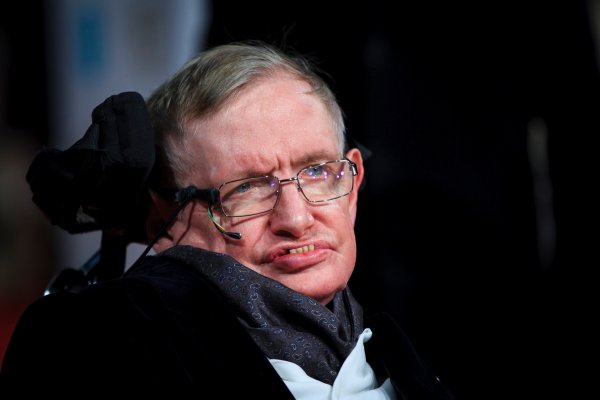