Everything We Know About the Charlotte Police Shooting

Protests erupted Tuesday night in Charlotte, North Carolina after an officer-involved shooting resulted in a black man’s death. The demonstrations lasted through the morning, leaving a highway closed, 16 officers injured and a city divided. Here’s everything we know so far:

What happened?
A 43-year-old black man named Keith Lamont Scott was shot and killed by police outside an apartment complex in Charlotte, after local police say the suspect threatened the officers with a handgun and “posed an imminent deadly threat to the officers.” Charlotte Mecklenburg Police Department Chief Kerr Putney said in a press conference Wednesday that officers were searching for an unrelated suspect Tuesday when they saw Scott get into a vehicle with a handgun. When he exited the vehicle, officers say they told Scott to drop the gun, and he then reentered the vehicle. At least one officer fired rounds into the vehicle carrying the suspect, according to Fox 46. Officials with the Charlotte-Mecklenburg Police Department identified the officer involved as Brentley Vinson, who has served with the department for two years. He has been placed on administrative leave while the shooting is being investigated, Putney said.

Who was the victim?
The deceased has been identified as Keith Lamont Scott. While police say Scott was armed, his family insists that he was not, arguing that he was carrying only a book and was waiting in his vehicle for his son to get off the school bus, according to CBS News. After the shooting, he was rushed to the Carolinas Medical Center with life-threatening injuries, where he passed away.

How did people react?
Protests broke out in Charlotte after the news of Scott’s death, only hours after a peaceful demonstration in Tulsa, Oklahoma, where police shot and killed an unarmed black man. The demonstrations lasted into Wednesday morning and shut down a section of Interstate 85. Putney said 16 officers suffered injuries after a series of clashes with protestors and added that one person has been arrested.

Attorney General Loretta Lynch said in a statement Wednesday that the Department of Justice was aware of and assessing the shooting. “We are in regular contact with local authorities as their investigation into the shooting begins to unfold,” the statement said, according to ABC News. 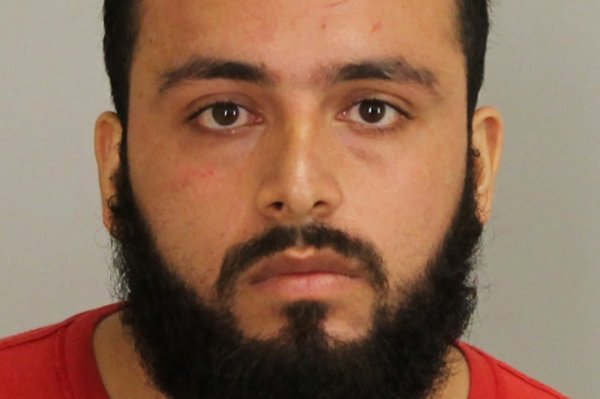