The ACLU of Oklahoma has called for criminal charges to be brought against the Tulsa police officers involved in the shooting death of an unarmed black man, Terence Crutcher.

Crutcher was shot on Friday after police confronted him while he stood near a car that was blocking the road. Two videos of the shooting, one from a dash cam, one from a police helicopter, show Crutcher raising his arms over his head as officers approached him. At a certain point, he appears to lean on the car; a lawyer for one of the officers said he was reaching his arm inside the window, causing the officers to consider him a threat. One officer then tased him, while another, Betty Shelby, shot him. The dash cam video shows the officers backing away from Crutcher, not immediately offering him medical aid—which the ACLU says was their “legal and moral obligation.”

Shelby has been placed on paid administrative leave, but the ACLU of Oklahoma says she and the other officers involved should be criminally charged. “A Tulsa Police officer murdered Terence Crutcher in cold blood,” said Executive Director Ryan Kiesel, according to USA Today. “Each of the officers present were complicit in the unconscionable, reprehensible and disgusting killing of this unarmed, defenseless man.”

Shelby’s attorney has emphasized that Shelby believed Crutcher had a weapon and considered him a threat, stating that he did not follow multiple instructions and appeared to be under the influence of drugs.

The Justice Department is investigating Crutcher’s shooting, and the Tulsa police department opened its own criminal investigation, the New York Times reports. 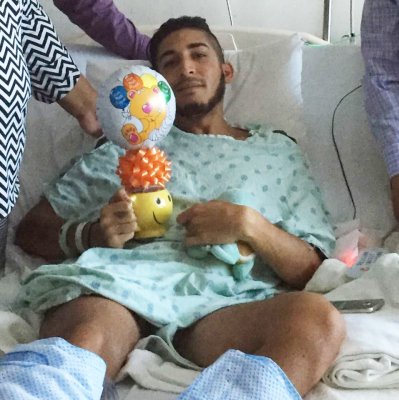