Brad Pitt Speaks Out About Divorce: "What Matters Most Now Is the Well-Being of Our Kids"

Brad Pitt has spoken out about his divorce from Angelina Jolie.

In a statement released to PEOPLE, Pitt said his focus is on the “well-being of our kids.”

Jolie filed from divorced from the actor, 52, on Monday after just two years of marriage, citing irreconcilable differences as the reason for their split.

According to court documents obtained by PEOPLE, Jolie asked for physical custody of the couple’s shared six children – Maddox, Pax, Zahara, Shiloh, Vivienne, and Knox – asking for Pitt to be granted visitation.

“The divorce is a complete shock,” a source close to the couple told PEOPLE. “They have definitely spent more time apart this year, but it’s still a shock. They just celebrated their wedding anniversary together.”

The documents state that the couple have been separated since Sept. 15. 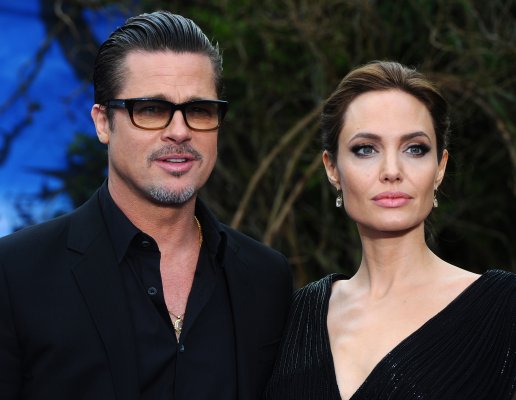 Angelina Jolie and Brad Pitt's Divorce Marks the End of an Era
Next Up: Editor's Pick