After nearly 12 years together and exchanging wedding vows in 2014, Brangelina is calling it quits.

Robert Offer, a lawyer for Angelina Jolie, confirmed that the star has filed for divorce from Brad Pitt after two years of marriage, PEOPLE confirms. Offer cites “the health of the family” as the reason.

Jolie is also reportedly asking for physical custody of their six children — Maddox, Pax, Zahara, Shiloh, Vivienne and Knox — while asking that Pitt have visitation and joint legal custody, according to TMZ.

The couple met in 2004 while filming the action movie, Mr. and Mrs. Smith. 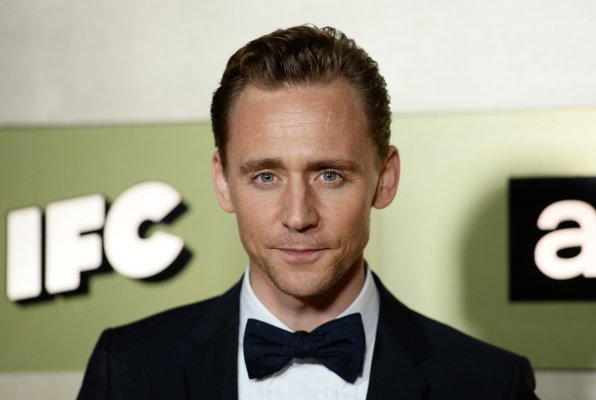 Taylor Swift Ex Tom Hiddleston Might Still Be in the Squad
Next Up: Editor's Pick