Sadiq Khan MP is congratulated by his wife Saadiya after it was announced that he has been chosen as the Labour candidate to run for London mayor in 2016. (file photo)
Stefan Rousseau—PA Wire/PA Images
By Kate Samuelson

The Mayor of London Sadiq Khan has said he’d like to introduce Donald Trump to his wife, Saadiya, and two teenage daughters, to allay the presidential nominee’s concerns about Muslims.

Speaking to Bloomberg during a visit to New York, Khan said he wants Trump to meet his family, who he described as “proud Londoners, proud Muslims”. He added that he’d like to take the Republican candidate to “parts of London that are incredibly diverse”.

The first Muslim leader of a major European capital, Khan has openly criticized Trump’s stance toward Muslims, particularly his proposal to temporarily ban Muslims from entering the U.S. Speaking to TIME shortly after his electoral victory in May, he said that if Trump were to become President, he’d be stopped from going there by virtue of his faith, which would prevent him from engaging with American mayors and swapping ideas.

“Conservative tacticians thought those sorts of tactics would win London and they were wrong. I’m confident that Donald Trump’s approach to politics won’t win in America,” he said in May.

When Trump was asked how the controversial ban on Muslims entering the U.S. would apply to Khan, the son of a Pakistani immigrant bus driver, he suggested he would bend the rules. “There will always be exceptions,” he said, according to the New York Times. Trump also said he was happy about Khan’s election victory, adding “I think it’s a very good thing, and I hope he does a very good job because frankly that would be very, very good.” 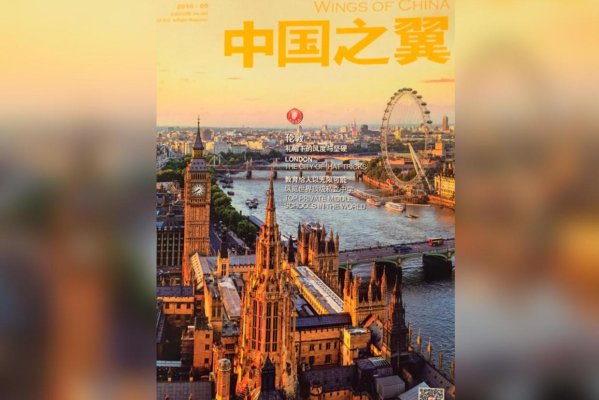