FBI agents walk around the roof outside an apartment during an investigation at a building in Elizabeth, N.J., on Sept. 19, 2016.
Mel Evans—AP
By Daniel White

Shortly after authorities identified a suspect in this weekend’s bombing attacks in New York City and New Jersey, his family’s restaurant was bombarded with negative reviews online.

Yelp users plastered the page of First American Fried Chicken, the Elizabeth, N.J. takeout spot identified by the New York Times as being owned by relatives of bombing suspect Ahmad Khan Rahami, leaving dozens of negative reviews. Rahami is a suspect in the Saturday evening bombing that injured 29 people in Manhattan’s Chelsea neighborhood.

“While we don’t take a stand one way or the other when it comes to these news events, we do work to remove both positive and negative posts that appear to be motivated more by the news coverage itself than the reviewer’s personal consumer experience with the business,” Yelp said in an alert that pops up when visiting the restaurant’s review page.

Rahami, a 28-year-old U.S. citizen born in Afghanistan, was charged Monday with attempted murder after a shootout with police in Linden, N.J. 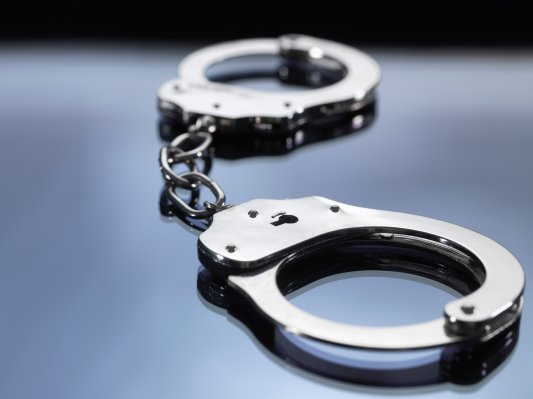 Texas Man Plotted to Blow Up a Building, Authorities Say
Next Up: Editor's Pick