In the span of just two hours on Sunday, three surfers were attacked by sharks off a beach in Florida.

Two of the three were bitten on the leg and the other was bitten on both hands in theNew Smyrna Beach attack, according to Florida’s WFTV. Two men, ages 43 and 36, were taken to the hospital for treatment. The third surfer, age 16, suffered from minor lacerations and did not need to go to the hospital.

One of the victims posted pictures of his rescue on Facebook and asked his friends to keep him in their thoughts as he undergoes surgery for his injuries.

It’s no surprise that the attacks happened in New Smyrna Beach; according to National Geographic’s “Shark Attack Facts” New Smyrna is “the shark attack capital of the world.” September is also the month shark attacks are most likely to happen in Florida. 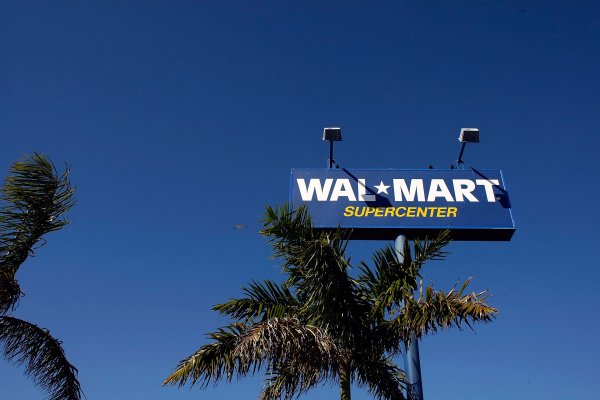 A Florida Walmart Tried to Use 9/11 to Sell Coca-Cola. The Move Backfired
Next Up: Editor's Pick