George R.R. Martin may not have released a new A Song of Ice and Fire book in over five years, but that doesn’t mean he hasn’t been writing. During an interview at the 2016 Emmys Sunday night, the author — who wrote the novels on which Game of Thrones is based — revealed that he has done quite a bit of work on a prequel to the fantasy series.

“I do have thousands of pages of fake history of everything that led up to Game of Thrones, so there’s a lot of material there and I’m writing more,” he told Deadline.

However, Martin was also quick to make it clear that completing both the sixth ASOIAF installment, The Winds of Winter, and the final two seasons of GoT are his main priorities. “At the moment we still have this show to finish and I still have two books to finish so that’s all speculation,” he said. 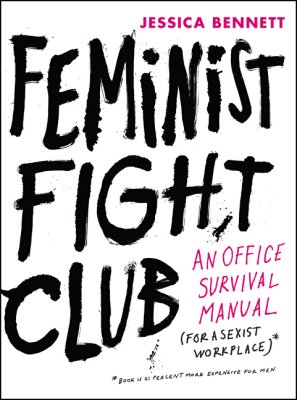 Stop Policing How Women Talk
Next Up: Editor's Pick