Democratic presidential nominee Hillary Clinton called for Americans to stay strong in the face of bombings in New York and New Jersey over the weekend.

Speaking on a runway before boarding her campaign jet in White Plains, N.Y., Clinton said the threat of terrorism “is real, but so is our resolve.”

Read a full transcript of her remarks. 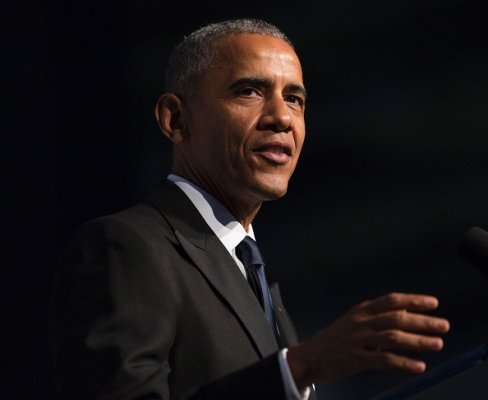 Read President Obama's Jokey Speech About his Birth Certificate
Next Up: Editor's Pick