Ivanka Trump looks on as her her father, Republican presidential hopeful Donald J. Trump, speaks during a campaign event at the Aston Township Community Center in Aston, Pa., on Sept.13, 2016.
Mark Makela—Getty Images
By Maya Rhodan

The protection started Monday and was first reported by NBC News. A Secret Service spokesperson confirmed to TIME that Ivanka is the first of Trump’s children to get protection, but referred questions about why the protection was granted to the Trump campaign.

The Secret Service declined to reveal Ivanka’s code name, though candidates and their family members usually have code names that begin with the same letter; Trump’s code name set is “Mogul.” 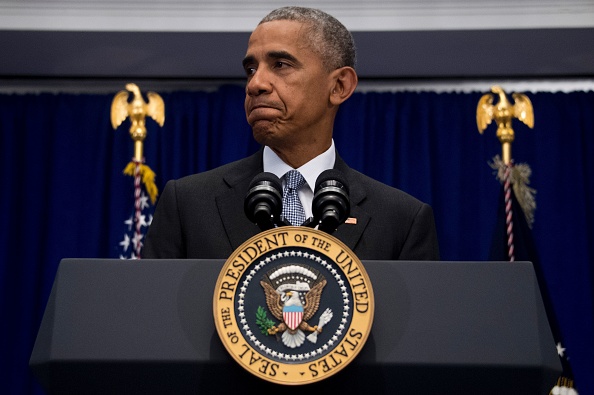 President Obama Urges Americans Not to Give Into Fear in the Wake of Attacks
Next Up: Editor's Pick