Half the Guns in the U.S. Are Owned by Just 3% of the Population, Report Says

Handguns for sale in Illinois in 2015.
Scott Olson—Getty Images
By TIME Staff

Half of the 265 million guns owned in the U.S. are concentrated among a group of “super-owners” that comprise just 3% of Americans, according to a new report.

The survey, conducted by Harvard and Northeastern Universities and reported by The Guardian, found that 130 million guns are owned by 3% of American adults, who each own 17 guns on average. About 55 million Americans own guns, with most owning an average of three each and nearly half owning just one or two, the survey found. Among this group, an estimated 7.7 million Americans make up the country’s “gun super-owners,” who own between eight and 140 guns.

According to the survey, gun stock in America has increased by 70 million since 1994, while the percentage of Americans who own guns actually dipped from 25% to 22%. The survey also found that the proportion of female gun owners is increasing while fewer men own guns. More women than men were likely to own a gun for self-defense purposes and more likely to own only a handgun.

On the whole, gun owners tended to be white, male, conservative and reside in rural areas, the survey found.

Read more at The Guardian 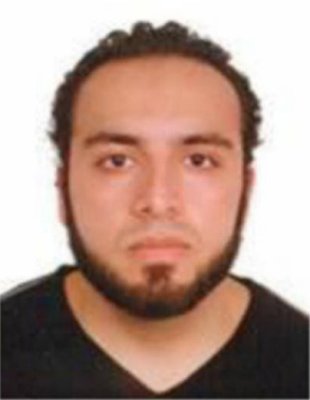 What We Know So Far About New York Bombing Suspect Ahmad Khan Rahami
Next Up: Editor's Pick