It refers to the date when the actress found out she was going to be part of the hit HBO series alongside friend Maisie Williams, who has the same tattoo.

When asked what prompted them to get their tattoos now, Turner joked about the show’s trend of killing off its main characters. “We don’t know if we’re going to make it, so Maisie and I were like let’s get these ones before anyone kills us.”

The actress, who plays Sansa Stark, said that the script for the show’s seventh season left her “speechless.”

Read More: Game of Thrones Now Has the Most Emmy Wins Ever

“I think fans are going to be really satisfied,” she added.

On Sunday, Game of Thrones became the most decorated television show in Emmy history, beating out Frasier with a record 38 wins. 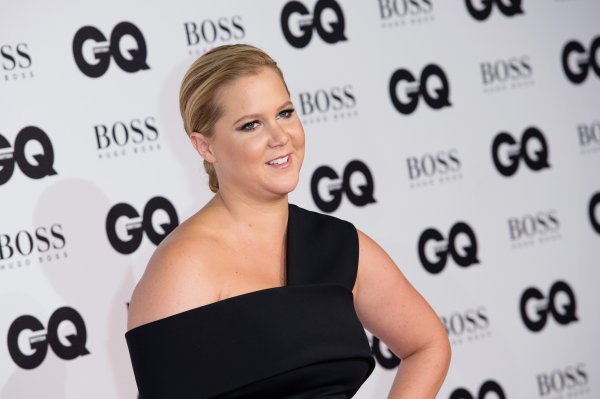 Amy Schumer Wins the Emmys Red Carpet By Talking About Her Tampon
Next Up: Editor's Pick