The pipe bomb had been inside a trash can on the boardwalk in Seaside Park, N.J., the Associated Press reported.

Thousands of people were set to take part in the 5K race, which has since been canceled. Runners were expected to pass by that area of the boardwalk at the time of the explosion, but the start of the race was delayed when an unattended backpack was found, the AP reported.

No injuries have been reported, according to the AP. The incident is still being investigated by state and federal authorities. 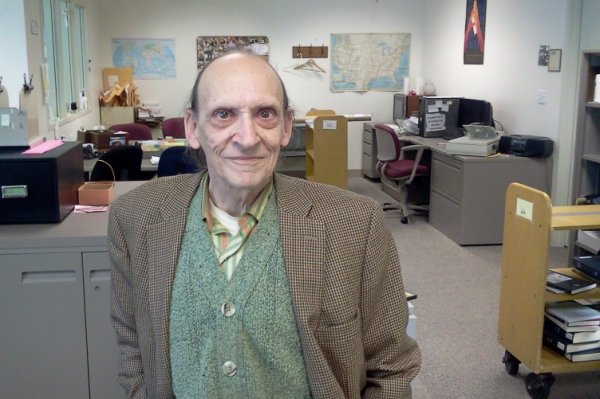