Dolly Parton and Pentatonix Perform A Cappella Version of 'Jolene'

Grammy-winning a cappella group Pentatonix delivered a special rendition of Dolly Parton’s hit “Jolene” with an added bonus: The Queen of Country herself.

As shown in video posted to the group’s YouTube channel, Parton updated the iconic melody by claiming center stage for the performance, while Pentatonix sang back-up. “Singing with [Pentatonix] was pure magic,” Parton tweeted, “and we had lots of fun rearranging the song!”

Pentatonix called the experience “a dream come true” and responded to Parton, tweeting, “It was magical singing with YOU!! We will never forget it!”

The song, which dropped as the group prepares to kick off its world tour in Singapore on Saturday, is also available on iTunes, Amazon, Spotify, and Google Play.

Parton performed a poppy version of “Jolene” at the American Country Music Awards in August as part of a medley of songs with Katy Perry. “MY PRAYERS HAVE BEEN ANSWERED,” Perry tweeted at the time. “I shall remember though that I am but one sequin on this living legend’s costume!” 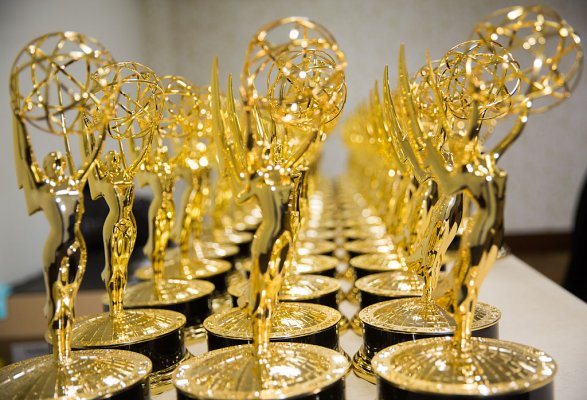 How to Watch the 2016 Emmy Awards
Next Up: Editor's Pick