Donald Trump: Disarm Hillary Clinton's Bodyguards and 'Let’s See What Happens to Her'

Donald Trump on Friday suggested that Hillary Clinton’s Secret Service detail should be disarmed of all weapons, saying “let’s see what happens to her.”

Trump made the reference at a rally in Miami while discussing Clinton’s support for gun control.

He later made a similar comment on Twitter. “Crooked Hillary wants to take your 2nd Amendment rights away,” he said, making a false claim about Clinton’s stance on gun control. “Will guns be taken from her heavily armed Secret Service detail? Maybe not!”

As Politifact has noted, Clinton supports gun control measures, but has said she would still protect the right bear arms.

Trump’s comments on Friday echoed a controversial statement he made last month, when he suggested that gun rights activists, “Second Amendment people,” could take matters into their own hands if Clinton is elected president and begins to appoint new judges.

“If she gets to pick her judges, nothing you can do, folks,” Trump said. “Although the Second Amendment people, maybe there is. I don’t know.”

Most Popular on TIME
1
Who Should Be TIME’s Person of the Year for 2020? Vote Now
2
'First Thanksgiving' Tribe Faces COVID-19 Epidemic
3
Portraits of Ruth Bader Ginsburg's Favorite Collars and the Stories Behind Them 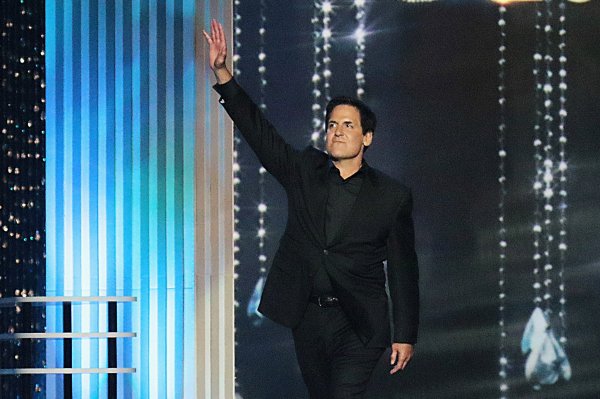