The remains of three American men who died in Syria fighting ISIS have been returned to the United States.

Caskets carrying Jordan MacTaggart, 22, Levi Shirley, 24, and William Savage, 27, arrived on Wednesday at O’Hare International Airport in Chicago without ceremony. Shirley and MacTaggart arrive in Denver on Friday and Savage was being brought to North Carolina, according to ABC News.

The men died in separate incidents while fighting ISIS this summer with the People’s Protection Units, a Syrian Kurd militia. While they will not receive a full military burial, their families will be presented with flag flown over the U.S. Capitol.

“Though they did not fight as members of our armed forces, they are Americans and as Americans we have a responsibility to bring these young men home and to give the families relief and closure,” U.S. Rep. Ed Perlmutter said in a statement. Perlmutter is a Democrat from the Denver area who helped get the remains transferred stateside.

Kurdish groups believed it would be too risky to bring the men back through Turkey so the bodies went on a complicated journey through Iraq, Jordan and then on to Chicago. 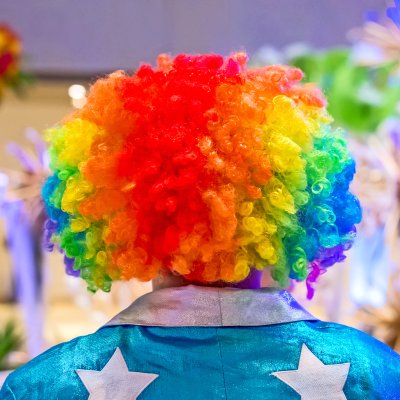 Schools on Lockdown After Threatening Messages Posted on Clown Facebook Page
Next Up: Editor's Pick