In the wake of the dissolution of “Hiddleswift”, Calvin Harris has released a catchy new song titled “My Way” which may or may not allude to his former relationship with Swift earlier this year.

In the song, he sings lines like, “Why wait to say, at least I did it my way? Lie awake two-faced, but in my heart I understand” and “I made my move and it was all about you. I feel so far removed. You are the one thing in my way.”

“[The] song’s kind of about breaking out of a situation that you thought was a good thing,” he said. “Then you’re way more comfortable out of it. And it could be anything. It could be a job or it could be a relationship,” he said. “I kind of had the idea for the concept for a few years, but I didn’t know how to work out how it sounded.”

Meanwhile, that always reliable discussion forum, the Internet, seems to think that “My Way” is about Tay-Tay and took to Twitter to react on Friday.

Most people thought the new song was about Taylor Swift.

While others felt that it was the perfect shade towards an ex…which, in this case, could be Taylor Swift.

Still, others thought that Calvin pulled one of Swift’s own trademark moves on her.

Some people are still waiting for the queen of the heartbreak anthem to drop “the breakup album.” 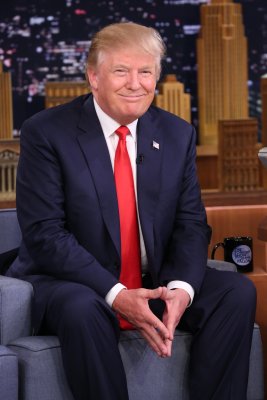