Scientists say the world’s longest lightning bolt traveled 199.5 miles and also confirmed the existence of a lightning flash that lasted for over 7 seconds.

The record-breaking bolt was recorded stretching almost the entire length of Oklahoma, which is 230 miles wide, on June 20, 2007. The flash occurred over Provence-Alpes-Côte d’Azur, France, on Aug. 30, 2012. Experts from the World Meteorological Organization (WMO) successfully evaluated the records using improved remote sensing techniques which allowed the detection of previously unobserved lightning extremes.

Randall Cerveny, chief Rapporteur of Climate and Weather Extremes for WMO, said that the investigation highlighted that, because of technological improvements, climate experts can now monitor and detect specific lightning in greater detail than ever before.

Cerveny said the result reinforced the fact that lightning can travel huge distances from their parent thunderstorms. “Our experts’ best advice: when thunder roars, go indoors,” he added.

According to the National Weather Service, lightning strikes the U.S. about 25 million times a year, killing an average of 49 people and severely injuring hundreds more. There have been 35 deaths by lightning in the U.S. in 2016 so far, the most fatalities since 2007, when 45 people died. 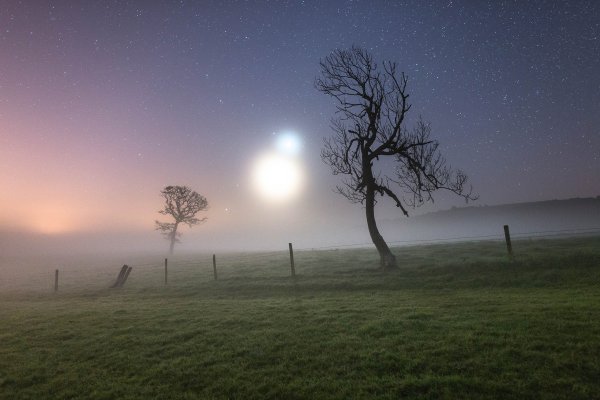