At least 1,000 public officials appear on a list of individuals suspected of links to the drug trade drawn up by Philippine President Rodrigo Duterte.

According to the Philippine Daily Inquirer the list includes police, judges and local community leaders, as well as “mayors and governors.”

Addressing troops at a military base Thursday, Duterte said he was “about to make it public.”

The list adds substantially to the scores of public figures accused by Duterte of collusion with the drug trade in a live television broadcast on Aug. 7. That night he named 159 judges, public officials and police officers, without presenting any evidence. He ordered that the policemen be sacked, the politicians have their bodyguards withdrawn, and for judges to report to the Supreme Court within 24 hours.

The earlier list was full of mistakes. The country’s Chief Justice, Maria Lourdes Sereno, pointed out in an open letter to Duterte that only four of the seven judges named were still on the bench, and that one had died eight years ago.

Since June 30, the day Duterte took office as President of the Philippines, over 3,000 people have been killed — nearly half of them by police, the rest by vigilantes— in his brutal war on drugs. 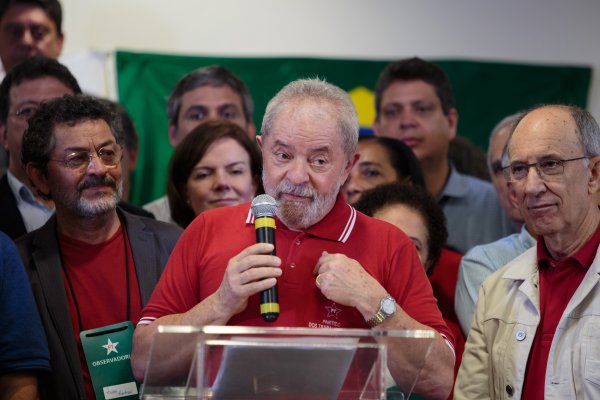