Luiz Inacio Lula da Silva, former president of Brazil, gestures while speaking during a news conference in Sao Paulo, Brazil, on Sept 15, 2016. Lula fought back against charges of corruption and money laundering a day after federal prosecutors accused him of directing the biggest corruption scheme in the nation's history.
Patricia Monteiro/—Bloomberg/Getty Images
By Dominique Rowe

According to Reuters, 70-year-old Lula said the charges were fabrications designed to derail his second run for office in 2018. He added that he would be cooperating with prosecutors because he was innocent.

He said if charges against him were proved, he would “walk to the police station and hand myself in.”

Lula, who was in power from 2003 to 2010, faces allegations of taking bribes disguised as favors from a company connected to the scandal-plagued state-run oil company Petrobras. A criminal conviction would render him ineligible for office for eight years.

Lula, who was a popular working-class President, is being indicted just weeks after his chosen successor Dilma Rousseff was impeached on charges that she mismanaged the economy.

His wife has also been charged in connection with the ownership of a luxury apartment. 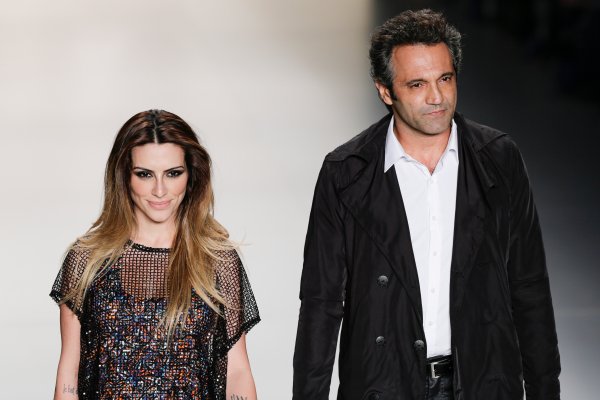 One of Brazil's Most Loved TV Stars Drowns on Set
Next Up: Editor's Pick