On Game of Thrones, the Stark sisters Sansa and Arya are (literally) separated by an ocean; they don’t even know if the other one is still alive after years apart. But in real life, actresses Sophie Turner and Maisie Williams are super close. Close enough, in fact, that they decided to get matching tattoos together this week, making their friendship ink-official for all time.

Their tattoo artist, who goes by Miss Kat Paine on Facebook, shared a snap of the two just after receiving their permanent body art. Paine’s Facebook profile notes that she works at Belfast City Skinworks in northern Ireland. As for the designs and placement of Turner’s and Williams’s ink? That remains a mystery, but Paine did respond to one comment on the post to confirm that the tattoos are, indeed, matching.

Regardless, it’s clear the two have been hanging out over the last few days; Turner posted a pic of Williams wrapped up in a fuzzy sweater with the caption “Winter Is Here,” and Williams shared a photo of the duo with a caption that references a date before the filming of Thrones even began, which some speculate might be part of the tattoos. 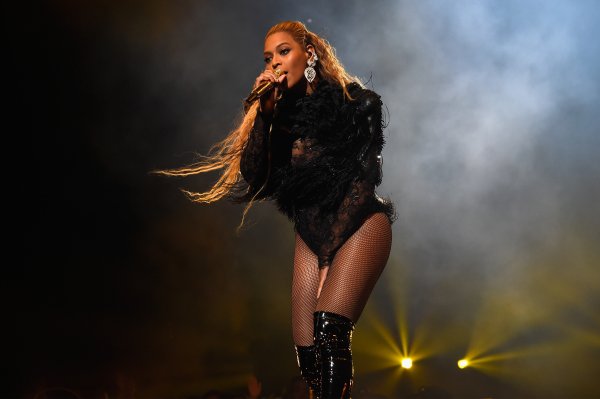