Authorities in Ohio are investigating a white police officer who shot and killed a black 13-year-old boy during a chase, after the teen’s weapon turned out to be a BB gun. While the investigation is ongoing, the case has already been compared to the 2014 shooting of 12-year-old Tamir Rice in Cleveland.

Columbus police officers responded to a report of an armed robbery on Wednesday. They saw three males east of downtown Columbus who matched the suspect descriptions, and when two ran away, the officers chased them, the Associated Press reported.

The officers found the pair in an alley, and Tyre King, 13, pulled out what looked like a gun. One police officer fired at Tyre, hitting him multiple times, police told the AP. Tyre died at a local children’s hospital.

Tyre was in eighth grade at Linden-McKinley STEM Academy, according to the Columbus Dispatch. He played football, and was in his school’s young scholars program, an attorney for his family told the AP.

Sean Walton, the lawyer, also said Tyre did not have a violent criminal history and that the boy’s family believes that being involved in an armed robbery would be “so out of character” for him.

Who was the police officer?

The officer who shot Tyre was Bryan Mason, a nine-year veteran of the Columbus police, according to the AP. Police Chief Kim Jacobs said during a news conference Thursday that Mason has been placed on administrative leave while the shooting is investigated.

Mason also fatally shot a man in 2012, the Columbus Dispatch reported. In that case, the man was pointing his gun at another man, and refused orders to drop his weapon. Investigators cleared Mason of any wrongdoing in that case, according to the paper.

Police are still investigating the shooting. The other person who was with Tyre was interviewed and released pending further investigation, according to the AP.

The lawyer for Tyre’s family has also called for a fair and independent investigation into the death. Jacobs said Thursday that after the shooting is investigated, a grand jury will decide whether charges are warranted.

Note: This story has been updated with corrected information from police on the spelling of Tyre King’s name. 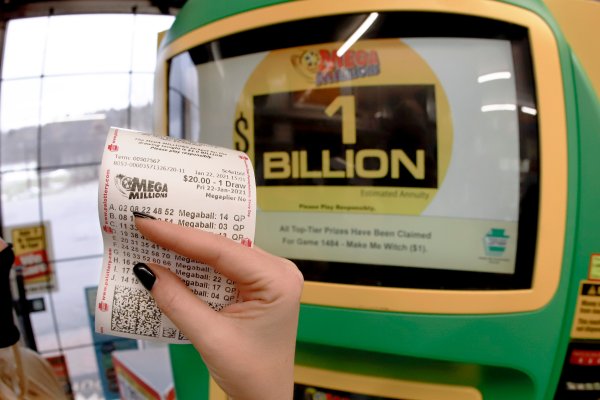