A court decision will allow a dog that became famous on the internet to stay with his owners months after officials first warned that the dog was illegal in their town, according to reports.

Things were not looking good for Diggy the dog when police in Waterford Township, Mich. told his owners that they had violated the town’s ban on pit bulls.

But Diggy is a bulldog—not a pit bull (even though he looks like one). Dan Tillery, the dog’s owner, produced documents from veterinarians to prove it, but that was not enough for local prosecutors. A slew of meetings, online petitions and protests ensued with the resolution remaining up in the air as the story made local headlines and blew up around the web.

This week, months after the controversy began, a local court threw out the charges, finally giving certainty to the one-time rescue dog. “Case Closed!” Tillery wrote in a Facebook post. “We get to keep our boy. He’s a good boy.” 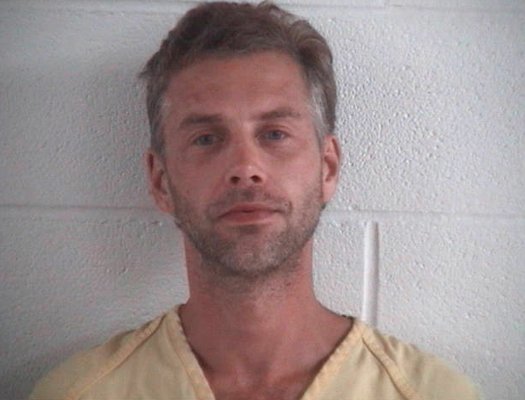