As millions of people in China were getting ready to enjoy the Mid-Autumn Festival this week, they got an early surprise.

Video showed an inflatable replica of the Earth’s moon tumbling through the streets of Fuzhou, the capital of the southeast Fujian province.

While the moon was intended to celebrate the festival on Thursday, winds from Typhoon Meranti sent it rolling through traffic on Wednesday, CBS News reports. The city saw the brunt of the typhoon, which hit land with 145 mph winds.

The storm has caused two deaths in China and Taiwan, according to CBS, but the moon did not cause any damage during its trip through Fuzhou. 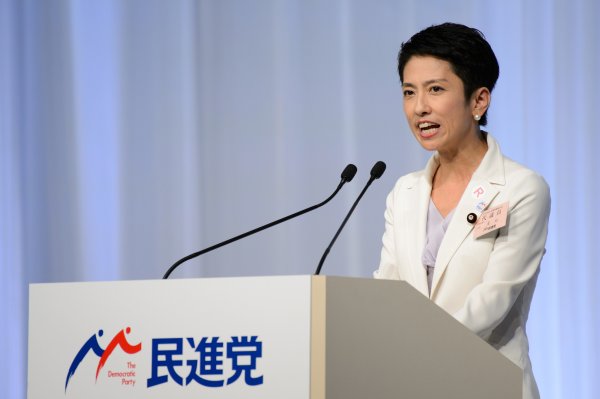