These Are the States That Allow You to Vote Early

The number of Americans voting before Election Day has continued to rise in the last decade.

In 2012, some 35% of ballots were cast early. This year, 37 states and the District of Columbia allow some form of early voting, according to the Associated Press.

There’s more than one kind. Some voters cast absentee ballots by mail, while others cast early in-person votes at the election office or other designated locations.

On Friday, North Carolina will become the first state to mail out its absentee ballots, while voters there can begin voting in-person on Oct. 20.

Read Next: Here Are the Last Possible Dates You Can Register to Vote in Your State

Early voting will account for around half of the ballots cast in battleground states like North Carolina, Colorado, Florida, Arizona, Nevada and Georgia, according to an AP elections projection.

Here’s a guide to when in-person early voting starts in key states. (Absentee ballots may go out at different times.) 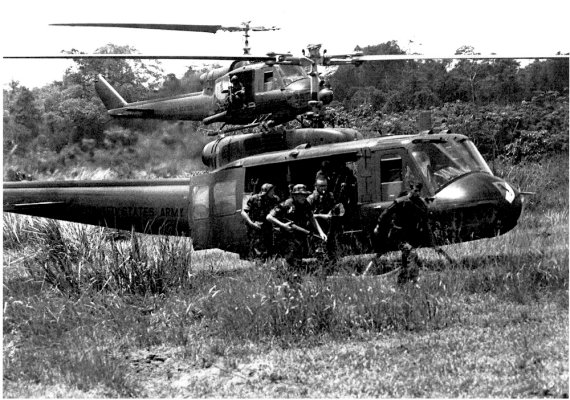