The desperate 911 call of an abducted Ohio woman led police to her alleged captor – and the discovery of the bodies of three more women, reports say.

While her alleged captor, Shawn Grate, 40, slept, a woman made a 17-minute phone call to police, begging them for help as she stood in the first-floor bedroom of an abandoned house in Ashland County on Tuesday, the The Columbus Dispatch reports.

“Please hurry … he’s got a taser,” the woman whispered to a dispatcher in the 911 call obtained by the Dispatch. When the dispatcher asked the woman if she was able to leave the house, she replied, “I don’t know without waking him and I’m scared.”

She was able to guide police to Grate’s home. He was arrested on Tuesday and charged with one count of abduction, an Ashland Police Department spokeswoman tells PEOPLE.

She told police that she and Grate had become friends about a month ago before he allegedly kidnapped her and held her captive in the abandoned house.

One of the bodies found Tuesday has been identified as Stacey Stanley, a 43-year-old mother who went missing about a week ago, Cleveland 19 reports.

“She didn’t want to die. She wanted to live. She had a family,” Jeana Stanley, Stacey’s sister, told Cleveland 19. “This guy who did this to her and these other women? He’s a monster.”

A prosecutor told the Mansfield News Journal that Grate allegedly admitted he had killed a woman in June.

Investigators found that body in a wooded ravine near a home partially destroyed by a fire, the Journal reports.

Grate was being held at Ashland County Jail on Thursday, according to jail records. An Ashland County Jail spokesman says it does not appear he has entered a plea or appeared in court yet. It was not immediately clear if he has retained an attorney. 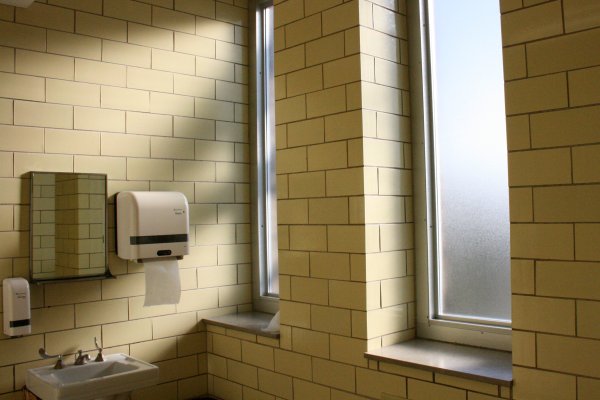 A Pennsylvania Teacher Resigned After Leaving Her Loaded Gun on a School Toilet
Next Up: Editor's Pick