Teacher Beth Jean Dixon at the Cumberland Christian School in Chambersburg, Penn. resigned from her position after leaving a loaded pistol on a toilet tank, where students then found it.

Dixon, 63, set down the holstered pistol on the surface in the one-room, unisex restroom on Aug. 25. Four students between ages 6 and 8 then used the bathroom with the loaded gun present, before one told a parent who told a teacher, the AP reports.

Dixon realized she had left her gun behind and told administrators at the school, resigning from her post. No injuries resulted from the incident, and she has since been charged with child endangerment.

“We’re thankful because it could have been a lot worse,” said school president Rev. Mike Sanders.

After the gun was found, the school took steps to put a weapon ban in place. The school board must approve the ban during a Sept. 19 meeting. Guns at Pennsylvania schools are illegal, the Washington Post reports, unless they’re carried for a “lawful purpose.” 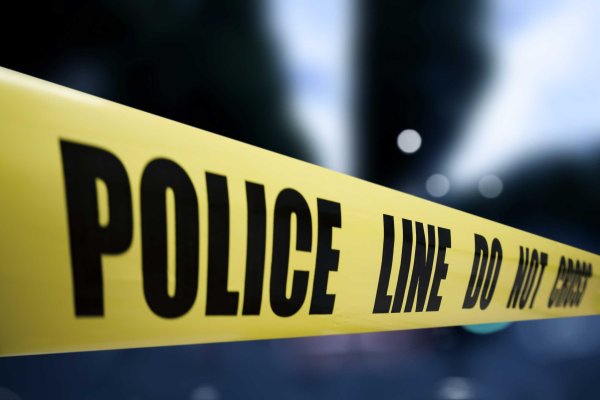